"Would a campaign where society gets aware of the costs of publishing would help or harm academia? Elsevier has a margin higher than Google or Microsoft, while tax payer believe we spend the money to cure diseases etc.."

Terrence Brown:
“The publishing business is not a charity and is free to earn as much as it can legally and ethically. On the other hand, anyone is also free to publicize how much money the publishers are making. Currently this business model is the predominate one, this does not mean it has to be the only one nor does it mean that it will or should last forever, but it will persist unless a new, better one replaces it.  By the way, my own journal costs over €600 per year which is way too much. I wish it were much, much cheaper.”

Paula Timonen:
“Citedness is obviously not a guarantee of quality, it can even be misleading. That is why the rigorous processes that go into academic publishing must be adhered to by publishers as well as scholars.”

"What do you think of encouraging use of open data, even when you produce your own data (as an independent dataset, for ex.)? Would it promote sharing data (since it would be more cited that way) and make research more comparabel? Or would it promote not producing your own data or cause any other detrimental effects?"

Gustav Nilsonne:
“I believe that data sharing is currently under-incentivized. Some researchers fear that if they share the data they have gathered, others will publish on it and get the credit. This fear is not altogether unfounded in my opinion. But I believe the benefits generally outweigh the risks: data sharing can lead to increased impact, new collaborations, and as the questioner implies, more reliable research conclusions overall. I recommend researchers to make use of strategies to align data sharing with current incentive structures, e.g. by writing data papers describing the resources they make available, and I recommend funders and policy-makers to look for ways to reward data sharing by researchers.” 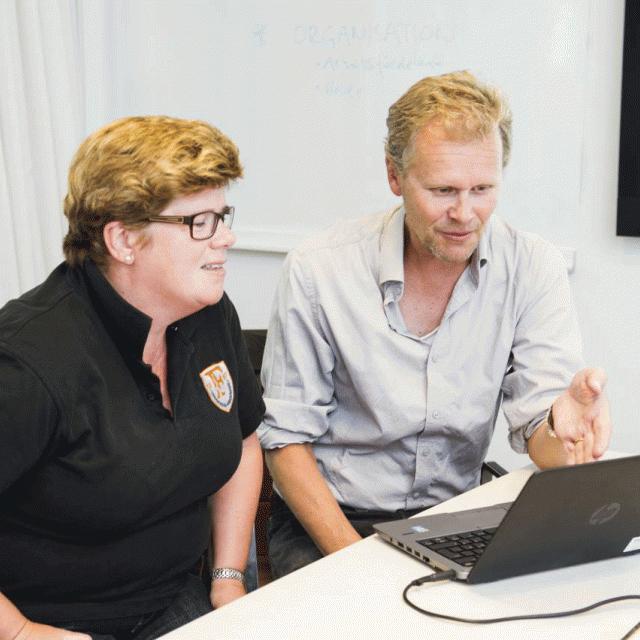 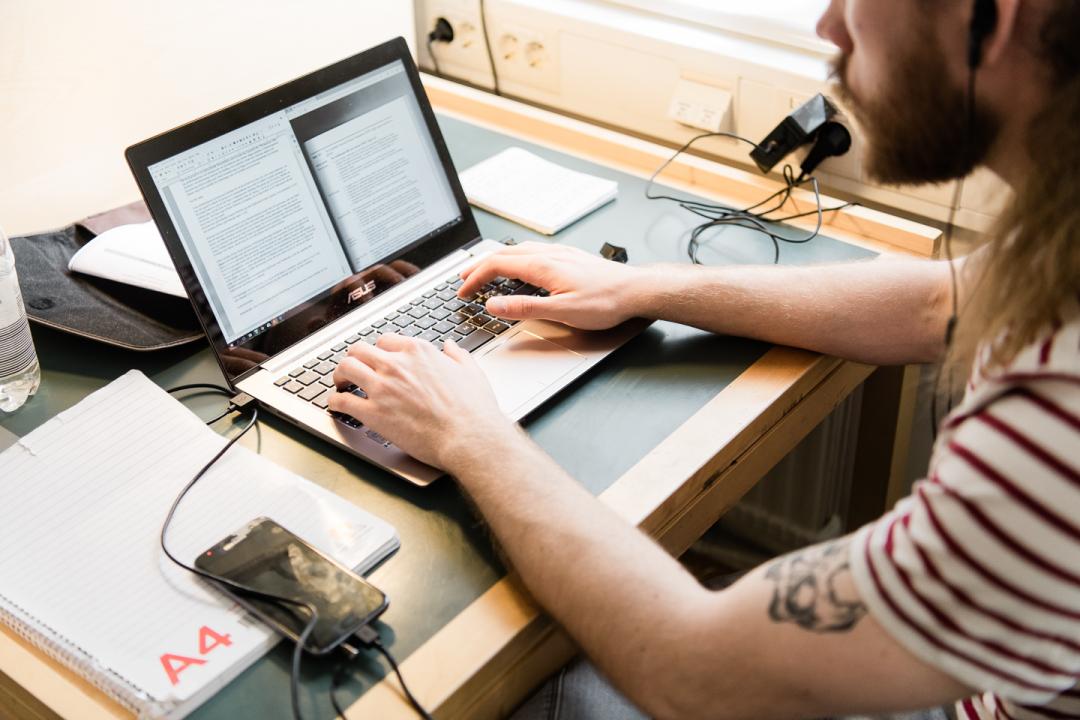